Hidden away behind the Black Bull in Coniston is the
Coniston Brewing Company.

Ian Bradley, son of the owners of the Black Bull in Coniston, has studied and graduated in the art of brewing, and in 1995 the Coniston Brewing Co. was built: you might say, since then, Ian’s brews have gone from strength to strength!

With its roots in the hotel and licensed trade The Coniston Brewing Co. knows a thing or two about providing discerning customers with quality and service .

Six beers in regular production yield an output of 1600 gallons a week for distribution to 100 customer outlets. Acclaim is not limited to the U.K. alone, bottled varieties of Bluebird and Old Man are shipped to the U.S.A., Sweden and Hong Kong. 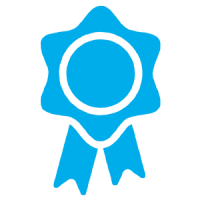 Beer of the year 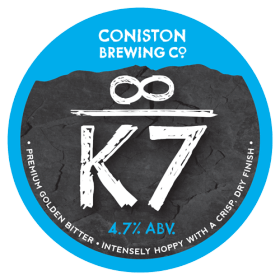